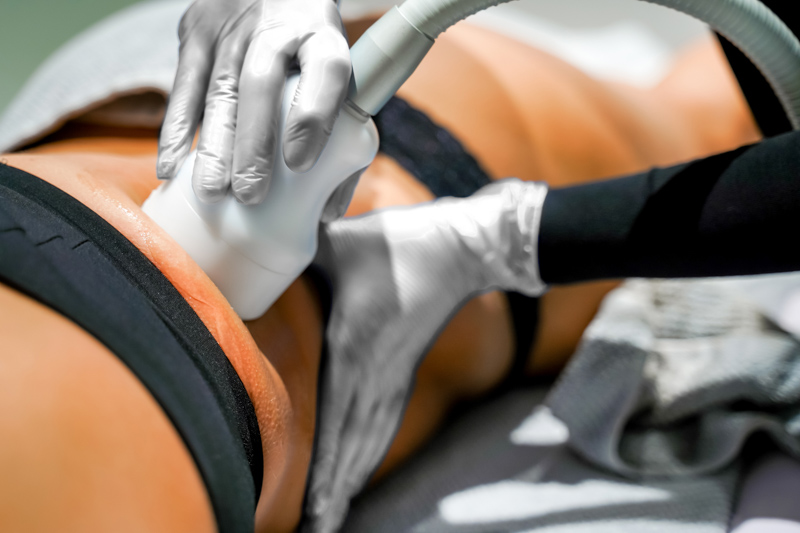 Bra Fat is an unwanted fat accumulation that may women would like to treat in a safe, non-invasive and no downtime treatment. That’s where Cryo T-Shock comes in.

The controlled thermal ‘shock’ delivered by the Cryo T-Shock is essentially different from other non-invasive fat destruction technologies. Many other technologies destroy fat by extreme heating or cooling initiating necrotic cell death of the targeted tissue. Historically the challenge has been targeting the right tissue depth and unintended damage to other structures close to or within the fat layer.

Cryo T-Shock treatment causes fat cell apoptosis – a controlled cell death that leads to the release of cytokines and other inflammatory mediators that gradually eliminate the targeted fat cells. Inflammatory cells gradually digest the affected fat cells in the months after the treatment, reducing the thickness of the fat layer.

What can you expect?

Generate additional turnover and excellent profits from one device with a variety of treatments for the face and body.